The Passing of Mass Utopia in East and West 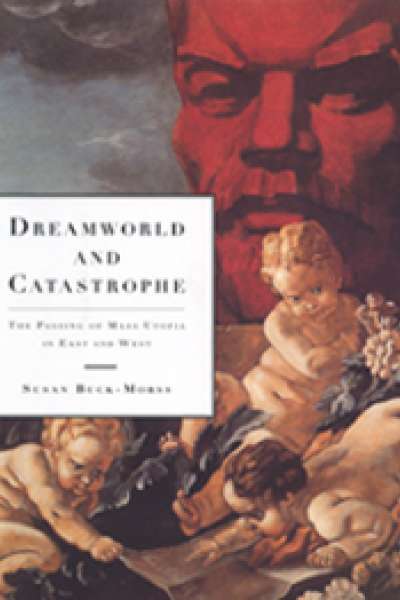 The dream of the twentieth century was the construction of mass utopia. As the century closes, this dream is being left behind; the belief that industrial modernization can bring about the good society by overcoming material scarcity for all has been challenged by the disintegration of European socialism, capitalist restructuring, and ecological constraints. The larger social vision has given way to private dreams of material happiness and to political cynicism. Developing the notion of dreamworld as both a poetic description of a collective mental state and an analytical concept, Susan Buck-Morss attempts to come to terms with mass dreamworlds at the moment of their passing. She shows how dreamworlds became dangerous when their energy was used by the structures of power as an instrument of force against the masses. Stressing the similarities between the East and West and using the end of the Cold War as her point of departure, she examines both extremes of mass utopia, dreamworld and catastrophe.The book is in four parts. “Dreamworlds of Democracy” asks whether collective sovereignty can ever be democratic. “Dreamworlds of History” calls for a rethinking of revolution by political and artistic avant-gardes. “Dreamworlds of Mass Culture” explores the affinities between mass culture’s socialist and capitalist forms. An “Afterward” places the book in the historical context of the author’s collaboration with a group of Moscow philosophers and artists over the past two tumultuous decades. The book is an experiment in visual culture, using images as philosophy, presenting, literally, a way of seeing the past. Its pictorial narratives rescue historical data that with the end of the Cold War are threatened with oblivion and challenge common conceptions of what this century was all about. 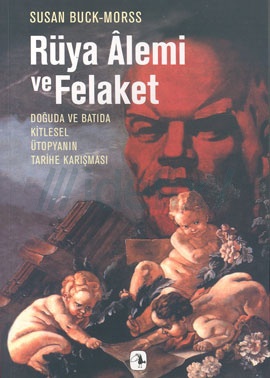 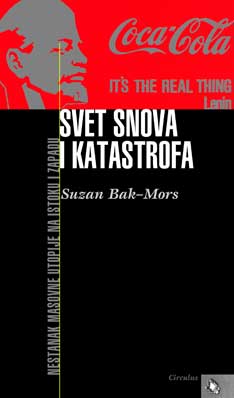 “Dreamworld and Catastrophe is a brilliant and thought-provoking work.”
—David Wild, The Architects’ Journal

An ambitious book with the courage to take on the images that complacent post-capitalism might prefer to forget, and the erudition to read them with rigor and wit.”
—Kirkus Reviews

“Buck-Morss breaks quite new ground here, with an ambitious comparison of state legitimations, industrial technologies and popular culture in the USSR and USA, focused mainly—though not exclusively—on the 1920s and 1930s.”
—Tony Wood, New Left Review