The Origin of Negative Dialectics 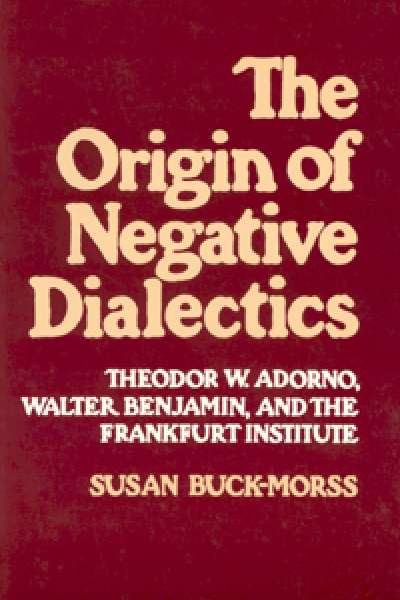 In her important introductory chapter, Susan Buck-Morss rightly stresses the significance of Critical Theory for young West German intellectuals after World War II. In contrast to the American situation, spaces in which questions of Marxism could once again be discussed were opening in the vicinity of the Institute for Social Research in Frankfurt. Buck-Morss convincingly sketches this learning process that ended in antagonism when Horkheimer and Adorno proved unwilling to participate in the political practice of the extra-parliamentary opposition. Leftist students turned away from Critical Theory, treating it like the proverbial dead dog after 1970, thereby allowing it to be taken up by young conservatives who concerned themselves only with the aesthetic character of Adorno’s and Benjamin’s writings. 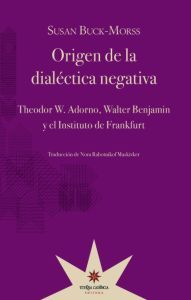 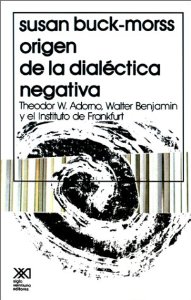 “This lucid examination of the formative years of Theodor Adorno’s intellectual development is most welcome. It is by far the best introduction for the American reader to the complex, esoteric and illusive structure of thought of one of the most seminal Marxian thinkers of the twentieth century. It belongs on the same shelf as Martin Jay’s history of the Frankfurt School, The Dialectical Imagination.”
—Lewis A. Coser, State University of New York, Stony Brook

“The Origin of Negative Dialectics is a major work of enormous penetration and insight. Susan Buck-Morss has managed the difficult task of lucidly presenting the thought of one of this century’s most demanding intellectuals without ever diminishing its subtlety or complexity. By painstakingly tracing the sources and development of Adorno’s variant of Critical Theory, she has offered a powerful challenge to the conventional understanding of its significance. Her careful and judicious use of previously unavailable materials, including documents illuminating Adorno’s personal history, assures her work pride of place within the growing body of literature on the Frankfurt School.”
—Martin Jay, University of California, Berkeley

“Theodor Adorno was a major figure in German and American social science and aesthetics. His impact on theory in these areas is still vital. Susan Buck-Morss’ biography of him is an excellent introduction to his life and work which will do much to bring into focus the intellectual background of his many contribution in many areas.”
—Seymour Martin Lipset, Stanford University

The Concrete Particular and the Dilemma of Bourgeois Society